Remedies at Law are a civil remedy for a criminal violation. 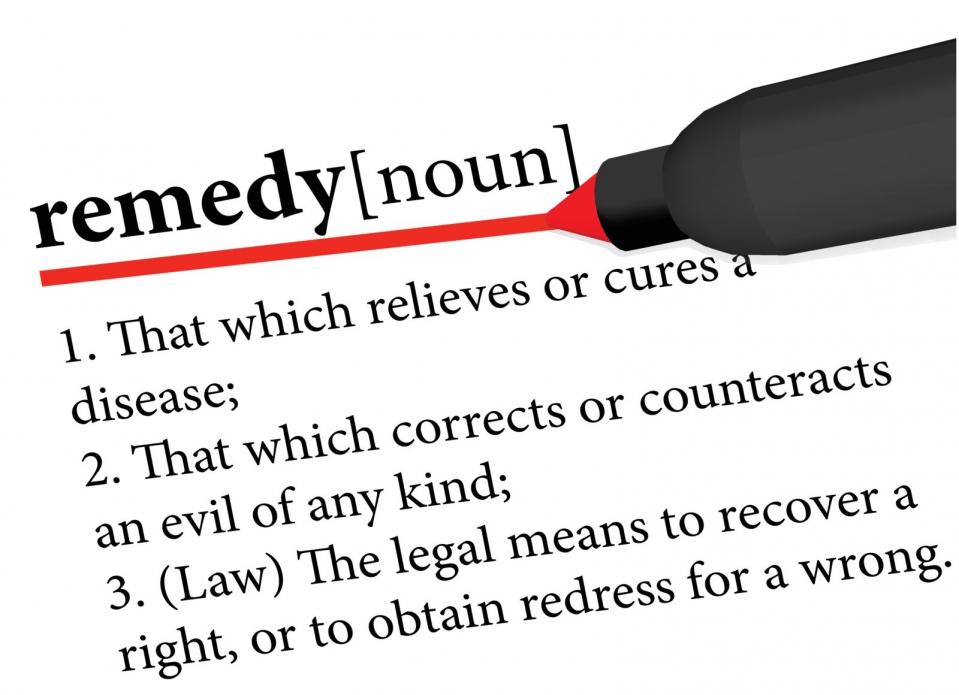 All Pricing for materials are case by case.

Remedies at Law are a civil remedy for a criminal violation including but, is not limited to, a Tort. A tort, is a wrong that involves a breach of a civil duty owed to someone else. It is differentiated from criminal wrongdoing, which involves a breach of a duty owed to society. Though many acts are both torts and crimes. Only the state may prosecute a crime, whereas any party who has been injured may bring an action for tort. This action can be on the public or private side, either under administrative, or in Judicial (court). One who commits a tortious act is called a tortfeasor.

A person who suffers a tortious injury is entitled to receive “damages”, from the party responsible-or liable-for those injuries. Tort law defines what is a legal injury and, whether a person may be held liable for an injury. Legal injuries are not limited to physical injuries but, may also include emotional, economic, or reputational injuries. As well as, violations of privacy, property, or constitutional rights. Torts comprise  auto accidents, false imprisonment, defamation, product liability (for defective consumer products), copyright infringement, and environmental pollution (toxic torts). Among many others.

In much of the common law world, the most prominent tort liability is negligence. If the injured party can prove that the person believed to have caused the injury acted negligently. Or without taking reasonable care to avoid injuring others), tort law will allow compensation. Tort law also recognizes intentional torts. Where a person has intentionally acted in a way that harms another. Also, recognized is “strict liability,” which allows recovery under certain circumstances without negligence.

Categories and Types of torts:

Torts may be categorized in a number of ways. One such way is to divide them into Negligence Torts, and Intentional Torts. The standard action in tort is negligence.

The tort of negligence provides a cause of action leading to damages, or to relief in each case. Each action is designed to protect legal rights, including those of personal safety, property, and some, intangible economic interests. Negligence actions include car accidents and personal injury accidents of many kinds, including clinical negligence, workers negligence and so forth. Product liability (warranties and the like) may also be considered negligence, but there is frequently a significant overlay of additional lawful content.

Among intentional torts may be certain torts coming out of the occupation or use of land. One such is the tort of nuisance, which involves strict liability for a neighbor who interferes with another’s enjoyment of his real property. Trespass allows owners to sue for entrances by a person (or his structure, for example an overhanging building) on their land. There is a tort of false imprisonment, and a tort of defamation, where someone makes an unsupportable reason for arrest or their speech is not represented to be factual which damages the reputation of another.

Workers’ compensation laws were a legislative response to the common law torts order placing limits on the extent to which employees could sue their employers in respect of injuries sustained during employment.

Negligence is a tort which depends on the existence of a breaking of the duty of care owed by one person to another.

One well-known case is Donoghue v. Stevenson where Mrs. Donoghue consumed part of a drink containing a decomposed snail while in a public bar in Paisley, Scotland and claimed that it had made her ill. The snail had not been visible, as the bottle of beer in which it was contained was opaque. Neither the friend who bought the bottle for her, nor the shopkeeper who sold it, were aware of the snail’s presence. The manufacturer was Mr. Stevenson, whom Mrs. Donoghue sued for damages for negligence. She could not sue Mr. Stevenson for damages for breach of contract because there was no contract between them.

The majority of the members of the House of Lords agreed (3:2 ratio) that Mrs. Donoghue had a valid claim, but disagreed as to why such a claim should exist. Lord MacMillan thought this should be treated as a new product liability case. Lord Atkin argued the law should recognize a unifying principle that we owe a duty of reasonable care to our neighbors. He quoted the Bible in support of his argument, specifically the general principle that “thou shalt love thy neighbor.” The elements in determining the liability for negligence are:

In the “McLibel case” two were involved in publishing an article criticizing McDonald’s restaurants.

Defamation is tarnishing the reputation of someone; it is in two parts, slander and libel. Slander is spoken defamation and libel is printed and broadcast defamation, both share the same features. Defaming someone entails making a factual assertion for which evidence does not exist. Defaming does’nt affect or hinder the voicing of opinions, but does occupy the same fields as rights to free speech. See the First Amendment to the Constitution of the United States, or the European Convention of Human Rights’ Article 10. Related to defamation in the U.S. are the actions for misappropriation of publicity, invasion of privacy, and disclosure. Abuse of process and malicious prosecution are often classified as dignitary torts as well.

Intentional torts are any deliberate acts that are reasonably foreseeable to cause harm to an individual, and that do so. These torts have subcategories, including torts against the person, assault, battery, false imprisonment, intentional infliction of emotional distress, and fraud. Property torts involve any intentional interference with the property rights of the claimant(plaintiff). Those commonly recognized include trespass to land, trespass to chattels(personal property), and conversion.

Remedies at Law are a civil remedy for a criminal violations.